How (un)healthy will we live our lives in the future?

This section of the Trend Scenario is about our lifestyle in the future. How many people will smoke in 2040? How many people will be overweight and how much will we exercise in the future? Are there trends in alcohol consumption and healthy diets? The aim of the Trend Scenario is to identify future societal challenges for public health and health care. The Trend Scenario is not a prediction but rather an exploration of possible developments between now and 2040. It is based on the continuation of historical trends with no new policies being implemented. The projections take into account future population growth and changes in the age composition of the population (population ageing). Wherever relevant and possible, it also includes future changes in the occurrence of, for example, diseases and determinants. The Trend Scenario is based on assumptions about how trends will continue over the next 25 years. However, how these will evolve is uncertain. The Trend Scenario presents just one of the possible future scenarios. The background document about the methods provides further information about the uncertainties concerning the projections. 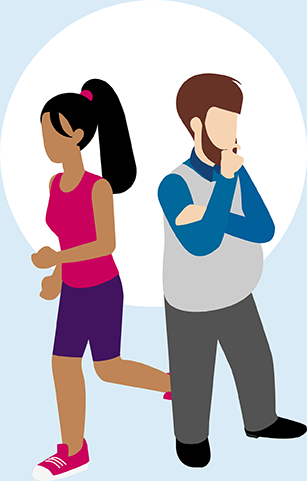 The main developments in the Trend Scenario

Question 1: How many people will smoke in the future?

Question 2: How many people will be overweight in the future?

Question 3: How much will we exercise in the future?

Question 4: What are the trends in (un)healthy dietary patterns?

Question 5: What are the trends in alcohol consumption?

Question 6: What are the trends in sleep duration?

How many people will smoke in the future?

This Trend Scenario analyses trends for the period 1990-2015, and projects them into the future for various age groups aged 18 years and over. In this period, the percentage of adult smokers decreased significantly, but over the last few years this decreasing trend appears to be stabilising. On the other hand, the percentage of smokers among secondary school students has fallen steeply over the last few years. As two thirds of smokers start smoking before they are 18 years old, the drop in student smokers supports the decreasing trend in the Trend Scenario.

How many people will be overweight in the future?

In the Trend Scenario the percentage of people aged 18 and over who have a Body Mass Index (BMI) of 25 or higher will increase from 49 percent (6.6 million) in 2015 to 62 percent (9.1 million) in 2040. This projection is based on the historical trend in the prevalence of overweight from 1990-2015. In this period the percentage of adults who are overweight rose, but over the last few years the trend has become somewhat less clear. From 2010 the increase in overweight seemed to have stabilised, but from 2014 the percentage of adults who are overweight appears to be on the increase again. As people age, their BMI increases as a result of changes in height, body composition and fat distribution over the body. The increase in overweight in the population can be explained to some extent by the ageing of the population, but this is not the only explanation (see next graph).

Indicator(s) used: Percentage of people who are overweight (BMI≥25). BMI is based on the ratio between height and weight.

Indicator(s) used: Percentage of people who are overweight (BMI≥25). BMI is based on the ratio between height and weight.

Indicator(s) used: Percentage of people who are moderately overweight (25≤ BMI<30) and obese (BMI≥30). BMI is based on the ratio between height and weight.

In 2040 over 9 million Dutch people will be overweight

How much will we excercise in the future?

In the Trend Scenario, the percentage of people aged 20 years and over who meet the Dutch Standard for Healthy Exercise will increase from 62 percent in 2015 to 68 percent in 2030. The main reason for this increase is the rise in the percentage of people aged 60 and over who met the exercise standard between 2001 and 2014 (not shown in graph). Adults meet this standard if they are moderately intensively physically active on at least five days a week for at least half an hour (brisk walking, cycling or gardening). The exercise standard for older people (55+) is the same, but the physical activity may be less intensive (for example walking or cycling).

The Dutch Standard for Healthy Exercise provides an indication of the exercise patterns of people but does not provide a complete picture. For example, somebody may meet the standard but still have a(n unhealthy) sedentary lifestyle. This projection uses figures from the Sport Foresight study. This study has projections as far as 2030: the time horizon therefore differs from that of the other projections in this Trend Scenario.

Indicator(s) used: Percentage of adults (20+) who meet the Dutch Standard for Healthy Exercise.

What are the trends in (un)healthy dietary patterns?

Virtually nobody in the Netherlands eats fully in accordance with all the Dietary Guidelines (Richtlijnen Gezonde Voeding). However, the RIVM Knowledge Synthesis ‘What is on our plate?’ observes various favourable trends in recent years. Since 2012 the decreasing trend in fruit and vegetable consumption among young adult men and women seems to have come to an end (see graph) and children have started to eat more fruit. In addition, there is in general a decrease in meat consumption. Yet, there is also a rising trend in the consumption of unhealthy and high-calorie processed foods. Moreover, portion sizes have increased for in particular energy-rich food. Technological developments such as improving the composition of processed foods (reformulation) and tailoring food to suit the specific needs of individuals (personalised food) can combat unfavourable trends. However, it is uncertain how the various trends in diets will continue and how they will impact our health.

Indicator(s) used: Consumption in grams of fruit and vegetables among 19-30-year-olds.

The decreasing trend in fruit and vegetable consumption has ended

What are the trends in alcohol consumption?

In 2016, 8.8% of people aged 18 and over drank excessive amounts of alcohol: 10.4% of men and 7.3% of women. Excessive drinking is defined as drinking more than 21 glasses of alcohol per week for men or more than 14 glasses per week for women. A similar group of adults were heavy drinkers in 2016: 8.5% of people aged 18 and over drank at least four (women) or six (men) glasses of alcohol once a week (not shown in graph). The trend in excessive or heavy alcohol consumption in the past is unclear because of changes made to measurement methods. So the future developments in alcohol consumption are also uncertain.

Indicator(s) used: Percentage of people (18+) who drink excessively: more than 21 glasses of alcohol per week for men or more than 14 glasses per week for women.

What are the trends in the duration of our sleep?

There is growing evidence that the duration and quality of our sleep are related to various aspects of health, such as depression, cardiovascular disease, diabetes and overweight. Over the past 25 years, the average sleep duration of Dutch adults has not changed. This conclusion is based on a meta-analysis of data from 34 Dutch studies. Future developments in sleep duration are uncertain.

Different societal developments might affect the duration of our sleep. The 24-hour economy and digitization (screen time, blue light, continuous stimuli) may hamper sleep quality and duration. However, the sleep duration trend data do not reflect such effects. It is possible that these developments have an effect on sleep quality. The meta-analysis shows that 10-23 percent of Dutch adults experience difficulties with falling asleep, 9-20 percent do not sleep through the night, and 10-23 percent wake up earlier than they would like to. 13-57 percent do not feel well rested when they wake up. These percentages differ between age groups. There are no trend data on sleep quality.

Over the past 25 years, the duration of our sleep has not changed 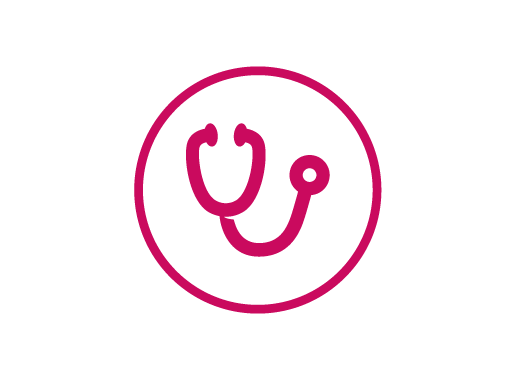 What diseases will we have in the future? 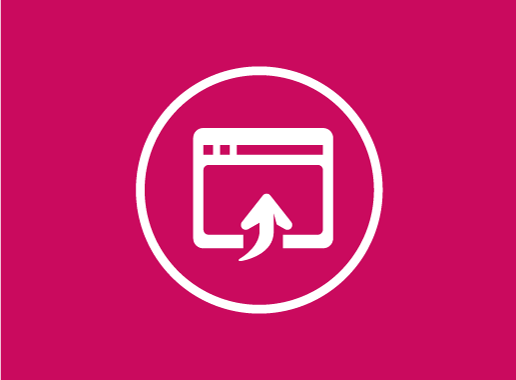 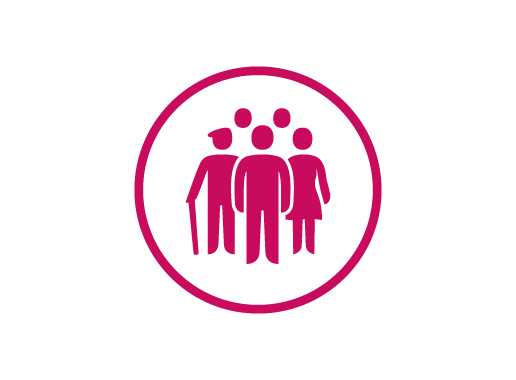 How will health inequalities develop in the future?

This Trend Scenario is one of the sections of the VTV-2018. In addition, three thematic reports about the future demand for health care, technology and wider determinants of health were published in 2017. In June 2018 the VTV-2018 will be completed with a section on options for action for a selection of urgent societal challenges, and a synthesis including key messages.

The VTV Trend Scenario is about the future. Figures and information about historical trends and the current state of affairs can be found on the websites (in Dutch) De Staat van Volksgezondheid en Zorg en Volksgezondheidenzorg.info.